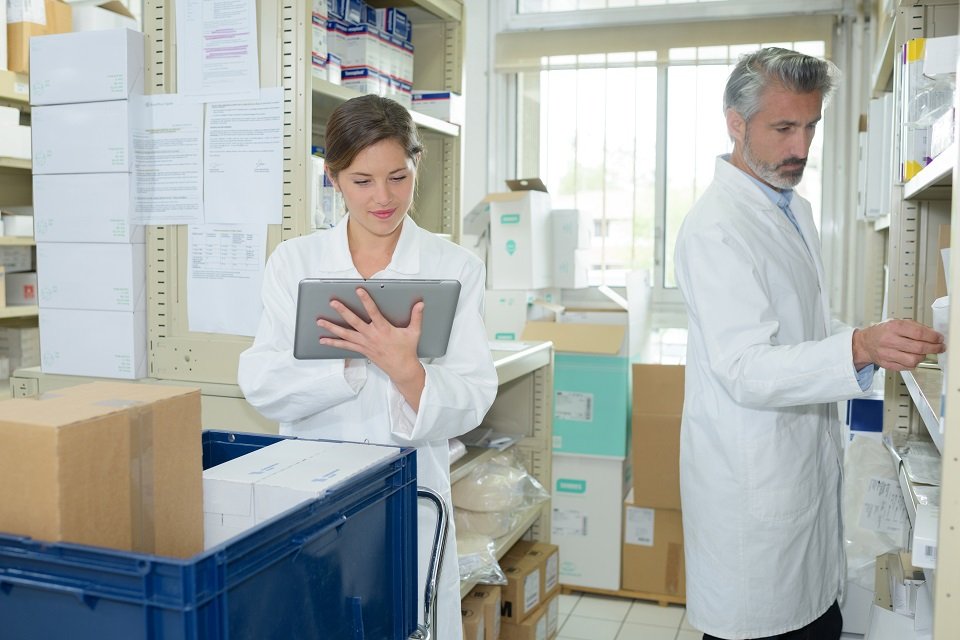 Expertise from the Government Actuary’s Department (GAD) helped protect the pensions of a large group of public sector workers, when they were transferred from one employer to another.

GAD provided advice to Supply Chain Co-ordination Limited (SCCL), the limited company set up by government to manage the NHS Supply Chain service. The NHS Supply Chain contract was let in 2006 to DHL (Excel Europe). At that time around 2,000 people transferred to the private sector under TUPE – the Transfer of Undertakings (Protection of Employment) regulations. These regulations protect the rights of workers being transferred but they give limited protection in respect of pensions.

Having advised SCCL on the bulk transfer options, we are now working with other advisers to deliver them. Relevant staff will have an option to transfer their past service benefits under the DHL plan to their current pension arrangement.